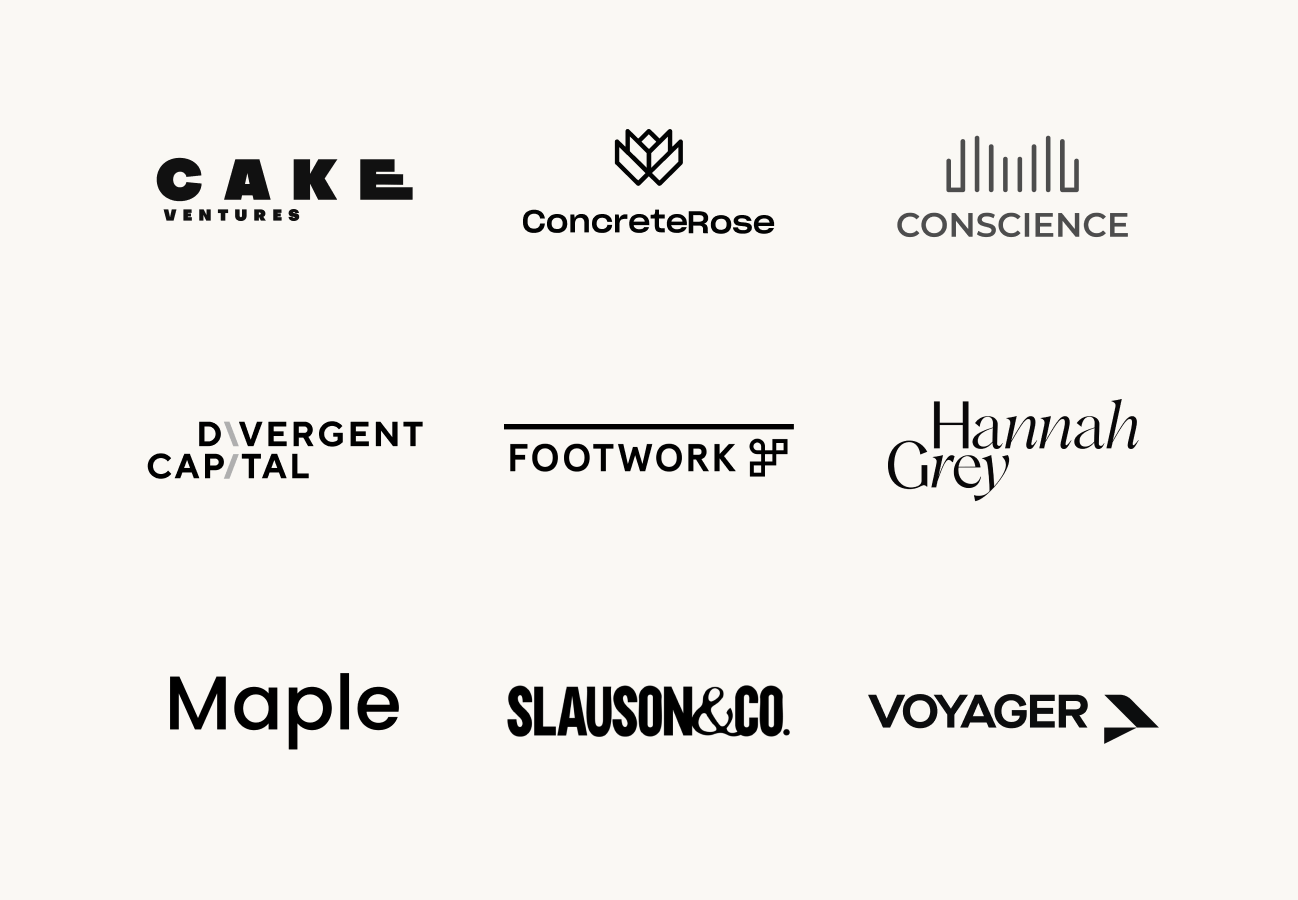 When we launched Screendoor a little over six months ago we were exhilarated by the reaction it received but also knew the effort would ultimately be judged on the results, not the vision. So we quietly got back to work. In the time since, enough meaningful milestones have been reached that it’s worth providing an update. As a collective, we’re now even more convinced that backing emerging managers from underrepresented segments is an incredible economic opportunity within the venture capital landscape. Here’s what we’ve done so far:

Given that Screendoor was built on the premise that there are populations of emerging managers underserved by current capital sources, it didn’t surprise us that there was so much inbound interest from new funds. But honestly, it did overwhelm us (over 300 applications in six months). The result was it took us a little longer than expected to get feedback out to applicants and sometimes our processes (which were still being developed) stalled when we reached a question that our team needed to discuss. This year will be about scaling our investment activity and making sure we’re not just waiting for people to find us, but continuing to make ourselves available and known to the communities we’re investing into.

The managers we’ve backed to date represent a breadth of strategies, backgrounds and personalities, but they all share similar ambition to build long term franchises in the venture capital landscape, and we couldn’t be more excited to be included as their partners. Our funding commitments range from supporting checks to help someone get momentum, all the way up to anchoring a fund by committing 10% of its total raise. To date, Screendoor has invested $26 million across the following firms:

There are 18 GPs across these nine firms and of these, half are women and two-thirds are people of color. Their teams and hiring plans are similarly inclusive. While we don’t have any specific representation goals beyond our stated strategy of underrepresented populations, we will continue to maintain an open application process and an eagerness to identify any biases in our own manager selection. We expect the manager base as a whole to span multiple identities. We also understand that ‘people of color’ is a broad term which in and of itself doesn’t necessarily prove inclusivity and diversity. As our portfolio cohort expands we’ll look to share some of the more granular statistics on background and origin stories of our supported managers. We also use this data internally to help focus our outreach efforts - if there’s underrepresentation in our opportunity funnel we don’t assume it’s because that community doesn’t possess emerging VCs, but rather that we have somehow failed to communicate our existence and value proposition broadly enough.

In addition to our capital commitments, Screendoor aims to provide ongoing support. In some cases a Screendoor representative sits on the firm’s LPAC and more generally we’re launching formal mentorship, community, and curriculum that emerging managers can take advantage of as needed.

Screendoor maintains an open application process so if you’re fundraising and think we might be a great partner, please let us know.

We’ve Grown Our Capital Base

Just as there was great demand for Screendoor from emerging managers, there was equivalent post-launch enthusiasm from the institutional investment community. Our initial investors encouraged us to include some of their most respected peers since it really does take a coalition to create change. Part of being a successful investor is raising in support of a defined strategy, not just to demand, so we decided to remain thoughtful but aggressive, knowing that we could deploy the capital in meaningful ways to generate outsized returns.

As a result, we’re thrilled and humbled to share that Screendoor, originally scoped as a ~$50 million vehicle, has closed at ~$87 million. Cleveland Clinic, Ford Foundation, Northwestern University, University of Chicago, University of Rochester and other institutional investors joined us in the months subsequent to our initial announcement. Like our initial supporters, they are investing not just their dollars, but their time and expertise as well.

Screendoor is not a one-off sprinkling of concessionary dollars into the ecosystem. It’s an initial statement of intent to build a platform that, with hard work and strong economic returns, will grow into the largest backer of the broadest group of emerging managers in the venture landscape.

Doing all this work can’t - and shouldn’t - fall to ‘nights and weekends only’ no matter how well-intentioned the founding Screendoor GPs are (and we thank every one of them for their time ongoing). This opportunity is large enough to support an amazing team and we’re lucky to start off with Wesley Panek as the foundation. Wes joined us last fall after the conclusion of an open search where we met an abundance of wonderful candidates with a variety of backgrounds. Ultimately we decided that it was important for the first full-time Screendoor team member to have venture experience, a background suggesting comfort with large institutional investors, and a nimble startup mentality. In his own words, here’s a bit from Wes on his background, what attracted him to Screendoor and what his goals for 2022 are:

I worked in strategy consulting, international development, and venture capital before joining Screendoor. One common thread was helping all kinds of businesses - from global health nonprofits to publicly traded banks - raise money to grow. I quickly fell in love with the unique pace and conviction of startups and saw how much could be done when the right people had the right amount of money to build. I also saw how often the right people can’t access money, particularly when they aren’t white and male. I wanted to help create something in the startup ecosystem that could equip more of those underrepresented people with the capital and capacity to build.

Screendoor fit that criteria for me, and then some. I’ve been a fan of its founding GPs for years, and with the backing of prominent, institutional LPs, I’m excited that I get to help create a platform that helps change the culture of who gets backed in venture. I also love how far-reaching our work can be - when we drive industry-beating returns, we catalyze a virtuous cycle of wealth creation from LPs to GPs to founders to operators that crowds in those who’ve been previously shut out.

‍My main goal this year is for Screendoor to cultivate a real reputation for shrewd investing, actionable listening, and committed support. I want any emerging fund manager to feel comfortable reaching out and I want to be present and trusted in the right communities where those managers are. I aspire to take feedback, get better, and most importantly, help our portfolio find success. My favorite days at Screendoor so far have been hearing from emerging managers about what brings them to venture, especially when it’s connected to their personal identity, which it almost always is. It’s made me appreciate my own heritage, coming from a family of Maori immigrants who have had to build and rebuild for generations.

Right now I’m still in ‘meet everyone all the time’ mode, so email me at wes@screendoorpartners.com if you’re raising or are interested in collaborating on ways to support emerging fund managers!!

Screendoor is still getting started and also just one of the many groups working to make the venture industry more fair and diverse. We’re thankful to learn from others and to lead when appropriate. If you have any questions about Screendoor never hesitate to reach out to us. 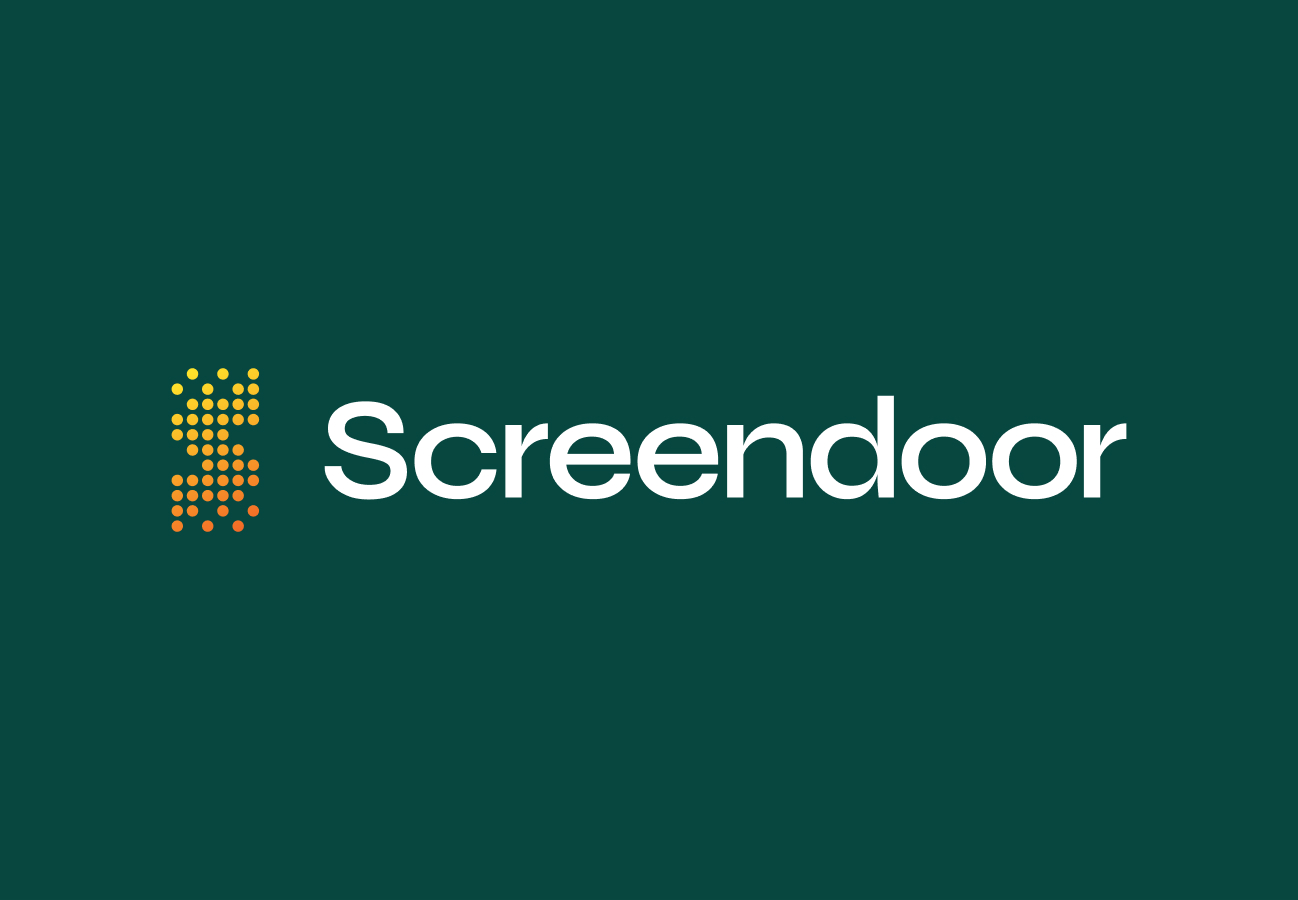 Waiting for Today’s Venture Capitalists to Embrace Diversity Will Take Too Long, So Screendoor Raised $50m+ to Fund Emerging Managers Starting Their Own Firms